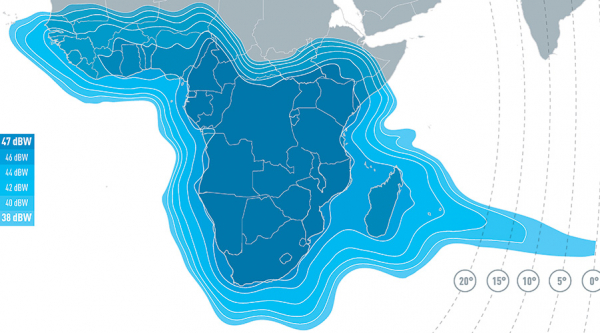 EUTELSAT 7B is co-located with the EUTELSAT 7A satellite at this new orbital hotspot for customers in South-East Europe, Turkey, the Middle East, Sub-Saharan Africa and the Indian Ocean.

These additional resources at 7° East have increased in-orbit security, while the very high power available on EUTELSAT 7B makes it particularly suitable for Direct-to-Home (DTH) applications. 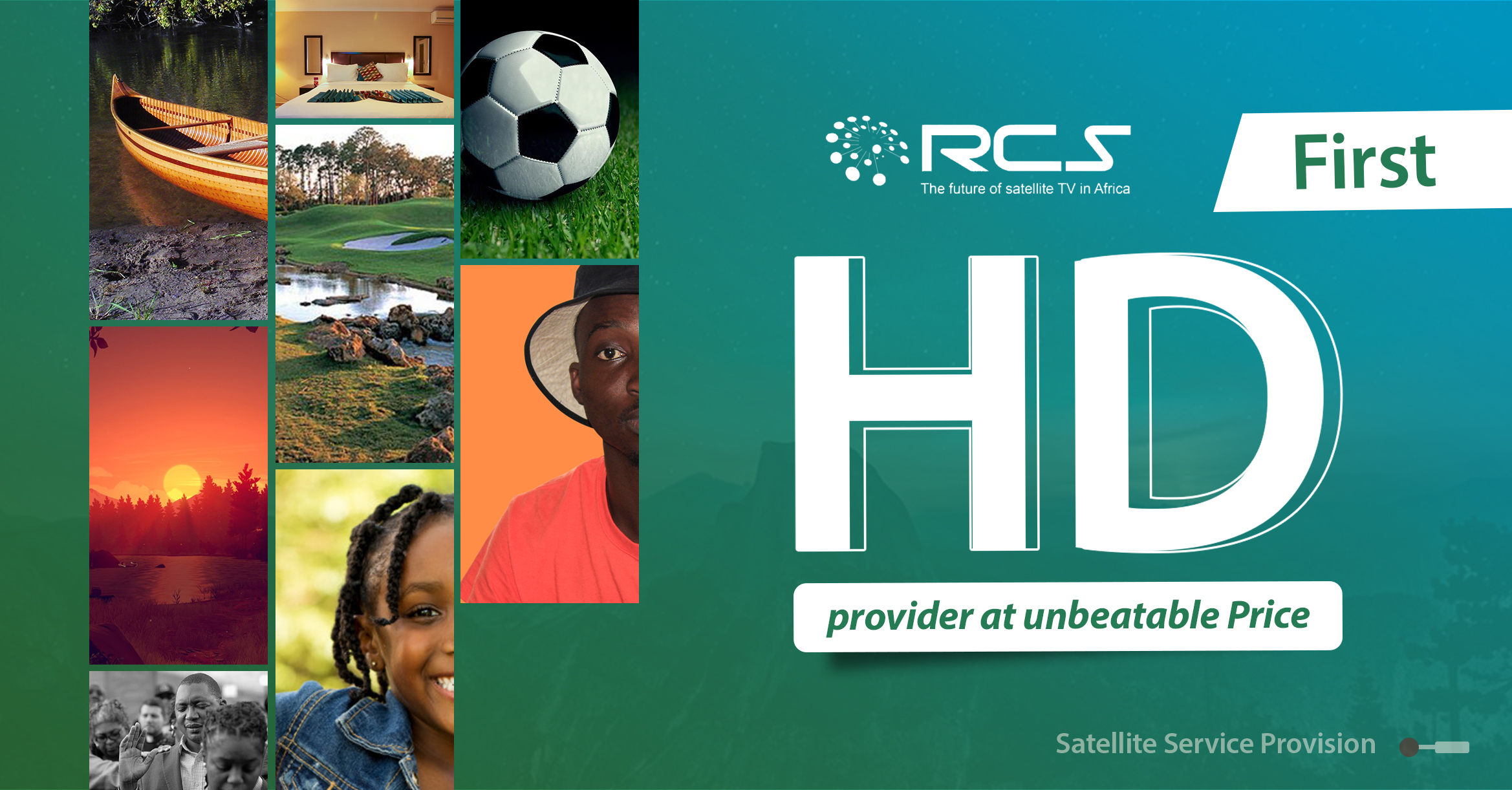 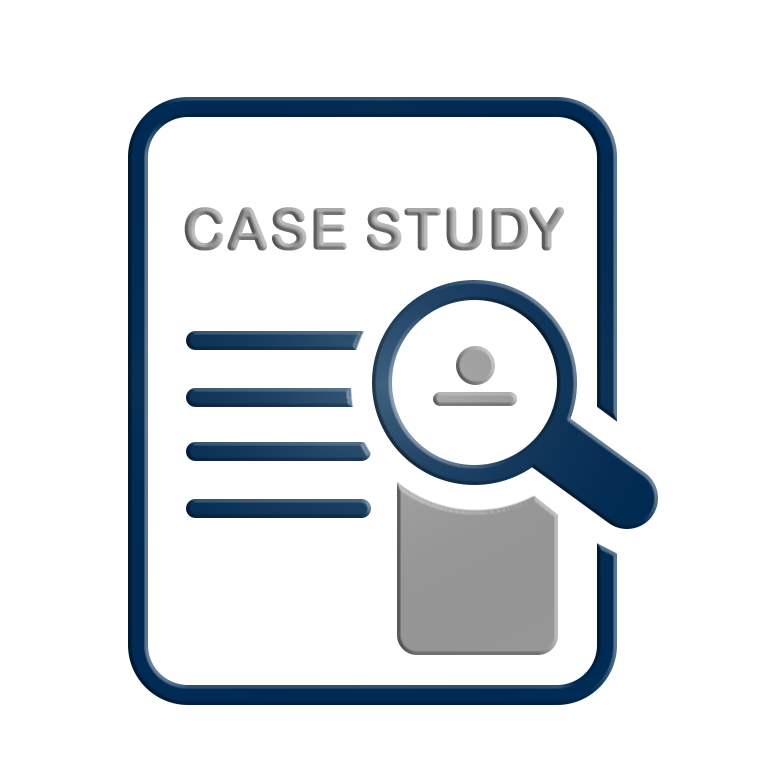 Get to know how others are using our HD broadcasting services 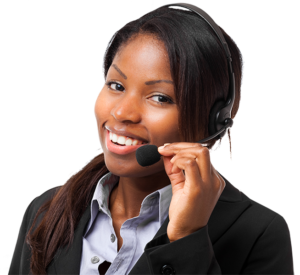